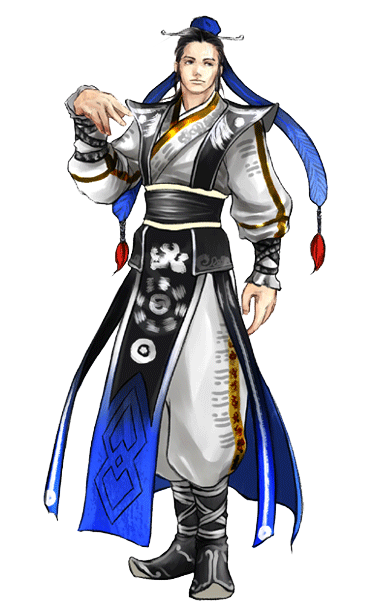 Following the lessons of Tao, he is a typical nobleman. Engaged in studies and sharpening his skills to get rid of ghosts and monsters on the continent.
He was once called a bookworm because he always carried books in his hands. He was not different at all from other youths seen on the street.
He also experienced gloomy days, when he joined the martial arts world and learned the wicked skill called Magic Martial Arts. Since then he has been called Grand Devil in the world.
Out of worry about his bad behaviour, Tosun Master helped him join a Tao party. Since then, he as walked the path of Tao practitioners, helping people not to suffer from ghosts or monsters.
When he concentrated on studies and was deeply respected, he was a typical elegant youth.
However, he is now called Chen Master Ah Sung¡, having no mercy on monsters destroying the peaceful world
Retrieved from "https://martialheroes.fandom.com/wiki/Mage?oldid=374"
Community content is available under CC-BY-SA unless otherwise noted.